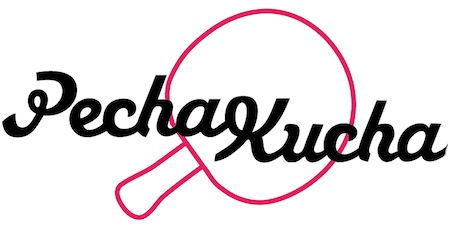 As part of the third annual Los Angeles Design Festival, de LaB is collaborating with Santino Medina of Gehry Technologies to co-host the first-ever Pecha Kucha x Ping Pong Night at The Standard's new ping pong social club, a fun "spin" on the fast-paced open mic night that we've all come to know and love. Medina has handpicked a variety of presenters from across the design disciplines in honor of the LADF's spirit of creative inclusion.  We didn't think it hurt to add a bit of sport either, so once the design chatter ends, presenters are invited to put down the mic, pick up the paddles, and join the rest of us in an epic battle for ping pong supremacy. 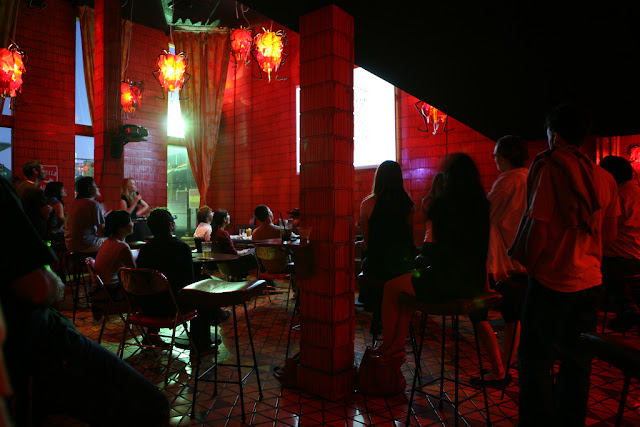 Originally devised in Tokyo in 2003 by Astrid Klein and Mark Dytham of Klein Dytham Architecture, Pecha Kucha is a japanese term that loosely means "chit-chat."  It's a simple presentation format wherein 20 brave presenters from various design disciplines, ranging from architecture, design, fashion, and art are invited to show 20 images, each for 20 seconds.  Pecha Kucha was brought to LA by the LA Forum in 2003 which has produced over 30 successful sessions over the years.

The lineup curated by Santino Medina is... 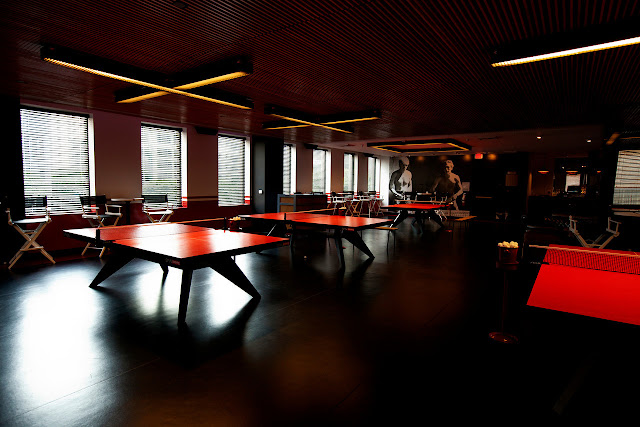 SPiN at the Standard is a ping pong social club owned by Academy Award-winning actress (and ping pong phenom) Susan Sarandon.  Sleek and sexy by design, SPiN elevates the game of ping pong to a new level of cool.

Cash bar. Complimentary non-alcoholic beverages by Alova. Ping pong is being offered at the awesome low price of $5 table (it's usually $30). This event is open to ages 21 and over. A portion of the proceeds goes to support future de LaB programs.

We'll take cash only at the door. See you then!

And be sure to check out all the de LaB picks for the Los Angeles Design Festival, June 13-30!


Images from LADF, Brendan Shigeta via Flickr, and Time Out.