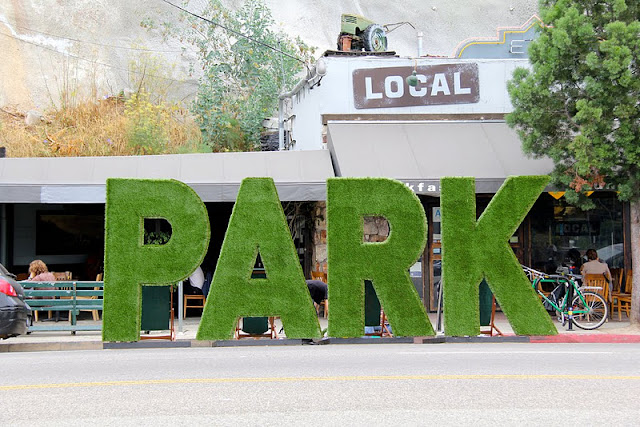 As 2011 comes to a close, we wanted to take a few moments to say thank you for all your love and support this year. This year we explored new neighborhoods, even occasionally venturing (gasp!) WEST of La Brea to seek out the most interesting, innovative and inventive design across this great city. We also upped our events this year, hosting nearly two per month. We're so grateful for this community and can't wait to see what 2012 brings!

Here are some of our favorite people, places and things we saw this year...
And we can't wait to wrap up the year tomorrow night at LACMA to see the museum's groundbreaking exhibition, California Design, 1935-1960: Living in a Modern Way, hear from the show's curator, and celebrate the holidays with drinks and cheer at Stark Bar.