We hit the graffiti-laced streets of Hollywood on March 17th to support an exhibition inspired by, among many things, urban graffiti. 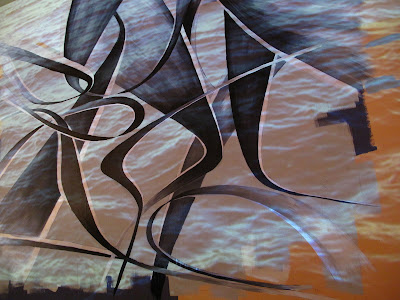 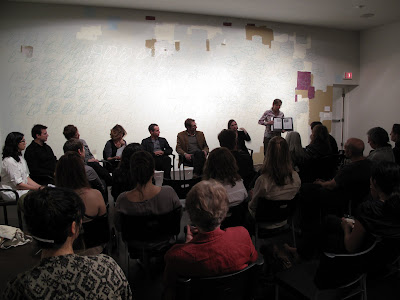 Part closing reception, part intimate conversation about the exhibition, the evening featured a lively panel discussion, moderated by KCRW’s Frances Anderton (and de LaB Board member!), on everything from the current state of street art to the mutability of place. The conversation among the architects focused on how each of their pieces was in some way intricately connected to movement—in particular, the way movement around the city from the perspective of cars defines the typical Angeleno’s sense of place. 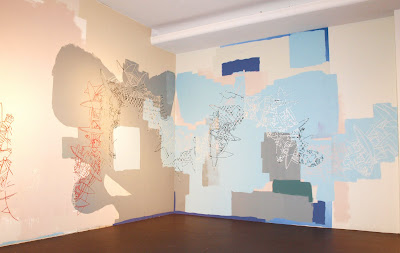 Three days later, artist Kim Schoenstadt’s final piece—a mutable, layered strip of vinyl that had been continuously placed beneath each of the former sections of the exhibition—was painstakingly revealed, replacing the Making Place exhibition, and rounding out her overarching vision. The LA Times captured the process and final reveal here. 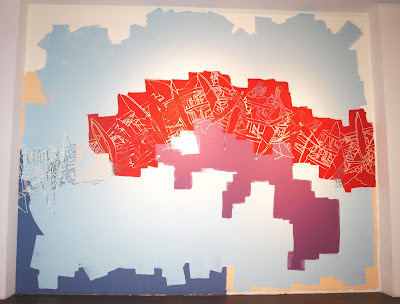 The exhibition is on view through April 17th. If you find yourself in Hollywood, stop by to see how it all came together.