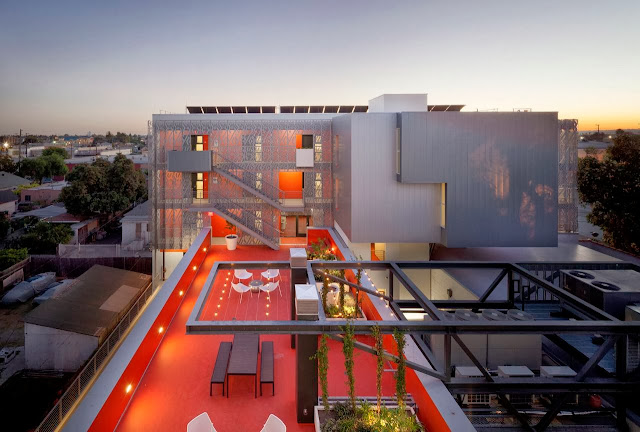 For the next event in our Making LA series, we're visiting South Los Angeles, where a historic YMCA has been brought back to life by Koning Eizenberg. The 28th Street Apartments is a supportive housing and community space for individuals transitioning from foster care. In addition to a careful restoration of the historic features, a new residential wing provides affordable apartments for residents with sustainable features like cooling cross-ventilation and solar energy from photovoltaics. In addition, the existing rooftop was repurposed as a garden and social space to link the historic building to new construction. 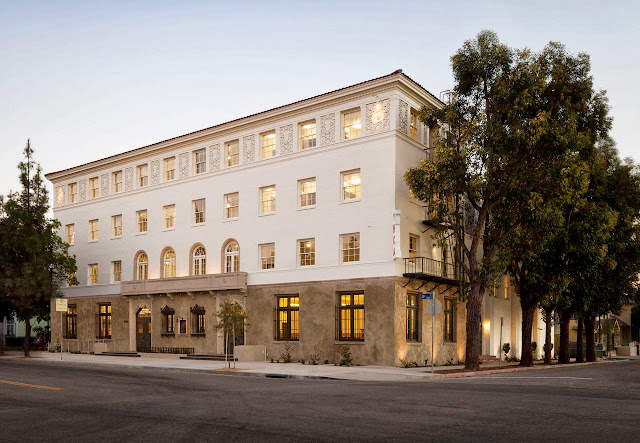 Built in 1926, the 28th Street YMCA provided a recreational respite, a place for socializing, and affordable housing for the predominantly African American community. Designed by renowned African American architect Paul Williams, the YMCA glittered as a jewel of the neighborhood until it fell into disrepair in the latter part of the 20th century. After it was acquired by Clifford Beers Housing in 2009, the organization worked closely with the architects to restore the building to its former sense of pride while looking forward to the new role it could serve in the community.

This collaboration between Clifford Beers Housing and the Coalition for Responsible Community Development exemplifies the potential for public-private partnership and has won numerous awards to date. Read more about the project at Architectural Record.

Street parking is available. There are bike racks at the building. The major bus lines run along Central and Adams and are an easy walk away from the building, plan your trip at Metro.net

Julie Eizenberg, AIA founding Principal, brings design vision and leadership to the firm’s wide range of projects. Julie is an astute observer and institutional iconoclast leading investigations that reshape the way we think about the architecture of everyday life. Under her and partner Hank Koning’s lead, the firm has earned more than 90 awards for their projects, including 25 AIA awards, the 2009 AIA California Council Firm of the Year Award, and the 2012 AIA Los Angeles Gold Medal in recognition of a lasting influence on the theory and practice of architecture. Julie teaches and lectures around the world and is a frequent advisor to the U.S. Mayor’s Institute on City Design.

Paul Miller, Architect, LEED AP, Associate joined Koning Eizenberg in 2004 and has worked on a range of institutional, commercial, and multi-family and affordable housing projects, he contributes to the firm’s design process that involves a thorough understanding of client requirements, along with a rigorous approach to innovation and sustainable design. His excellent communication skills, and extensive knowledge of cost, code and construction methods ensures strong project development, from design through completion.

Vanessa Luna, Housing Director, spent seven years prior to joining Clifford Beers in the field of affordable housing development as a project manager for Skid Row Housing Trust. During this time, she managed the development and completion of 394 affordable housing units, with an additional 171 units under construction at the time of her departure. The majority of these units are supportive housing units targeted toward special needs and formerly homeless individuals. She was instrumental in securing loans, grants, and equity from both private and public sources for these projects, which include two 9% re-syndications and two projects funded with American Recovery and Reinvestment Act federal stimulus funds. 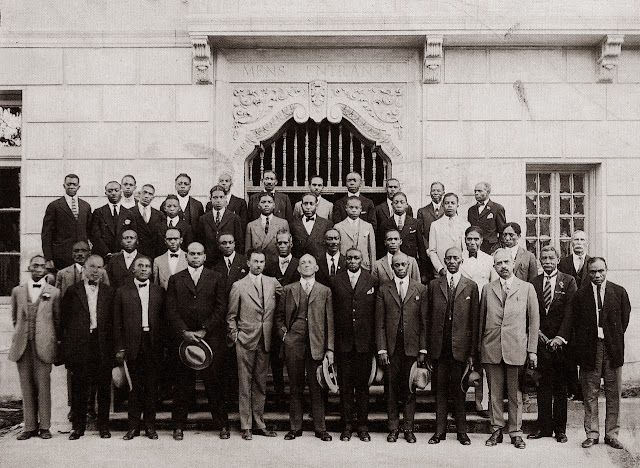 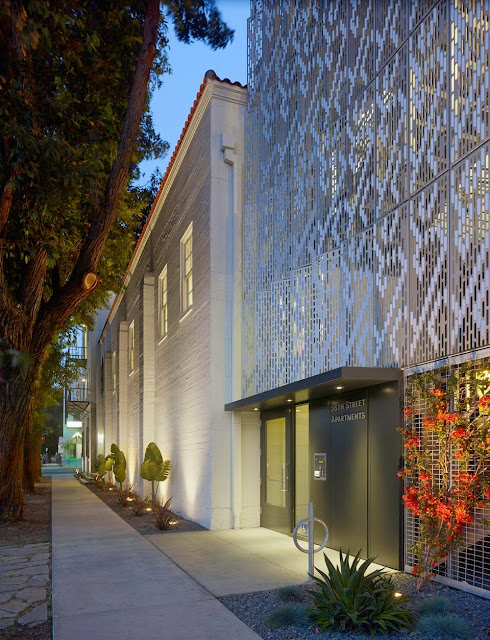 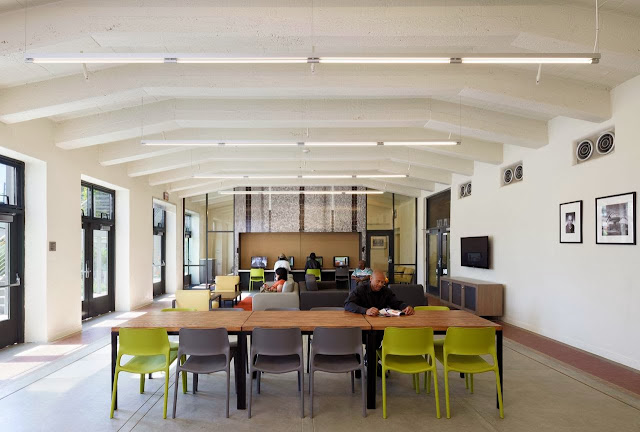 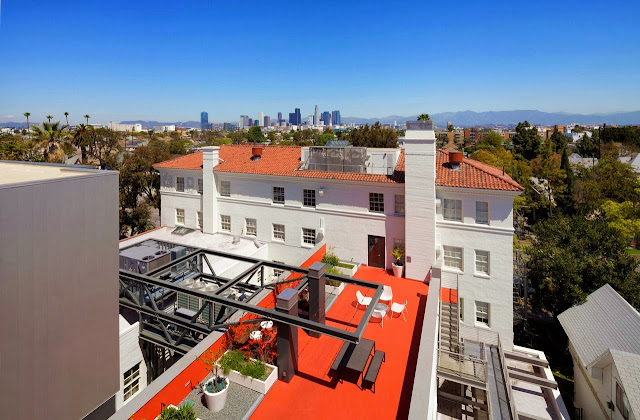 This program was made possible in part by a grant from the National Endowment for the Arts.
Posted by alissa at 9:53 PM