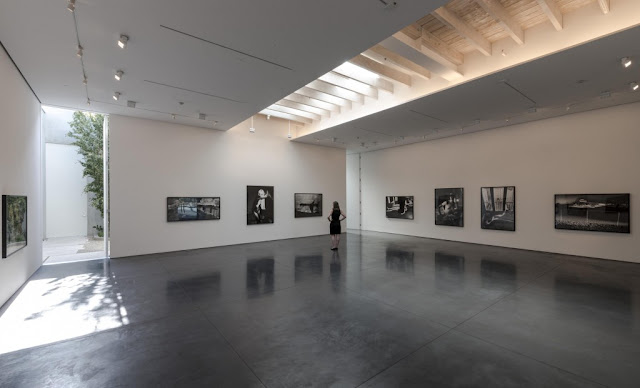 The intersection of Highland Ave and Santa Monica Blvd is better known for post-production studios and prostitutes than as the next nexus of contemporary art in LA. Yet with three major galleries recently opened there (and rumored moves by Tom Solomon and Michael Kohn), this shabby street is poised to become the next Culver City. 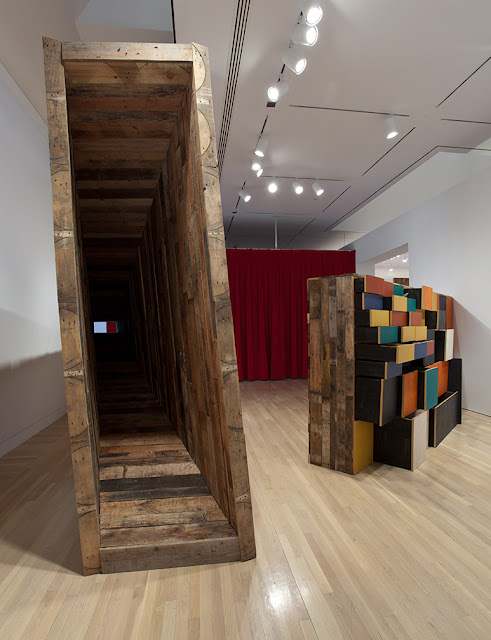 Open after hours only to de LaBbers, we'll start at Redling Fine Art for a tour with Erica Redling of Liz Glynn's HOARD, Glynn's work was recently seen in the Hammer's Made in L.A. biennial, for which she was a finalist for the Mohn Award. She will also be included in Lost Line: Selectio from the Permanent Collection at LACMA this November, as well as upcoming projects with LACMA, Los Angeles Sculpture Center, New York in 2013.  Situated in a mini-mall on Santa Monica Boulevard, this exhibition marks the gallery's second season of remarkable programming in Hollywood.

From there, we'll walk over to Perry Rubenstein, for a walkthrough with architect Kulapat Yantrasast, partner at wHYArchitecture.  Yantrasast and co have renovated a former film supply warehouse, creating an airy 8,500 square foot gallery with a strong indoor/outdoor flow. Yantrasast will talk about the renovation project and we'll hear why Highland is an up-and-coming hotspot for art. We'll also have a chance to check out artist Zoe Crosher's inaugural exhibit at the gallery (yes, the same Zoe Crosher whose studio we visited on our design-n-dim sum tour in June).

Afterwards, please join us for drinks at the cash bar at Next Door Lounge, a 1920's inspired-speakeasy just a short walk from the galleries on Highland.